During our Apologia Astronomy studies this year we have been amazed at the incredible “real outer worldly” astronomy happenings!

This week the Philae landed on a comet called 67P!  We have followed its progress the past few months and I was surprised how excited we both became when it actually landed 2 days ago!  What an outstanding epic journey so far! 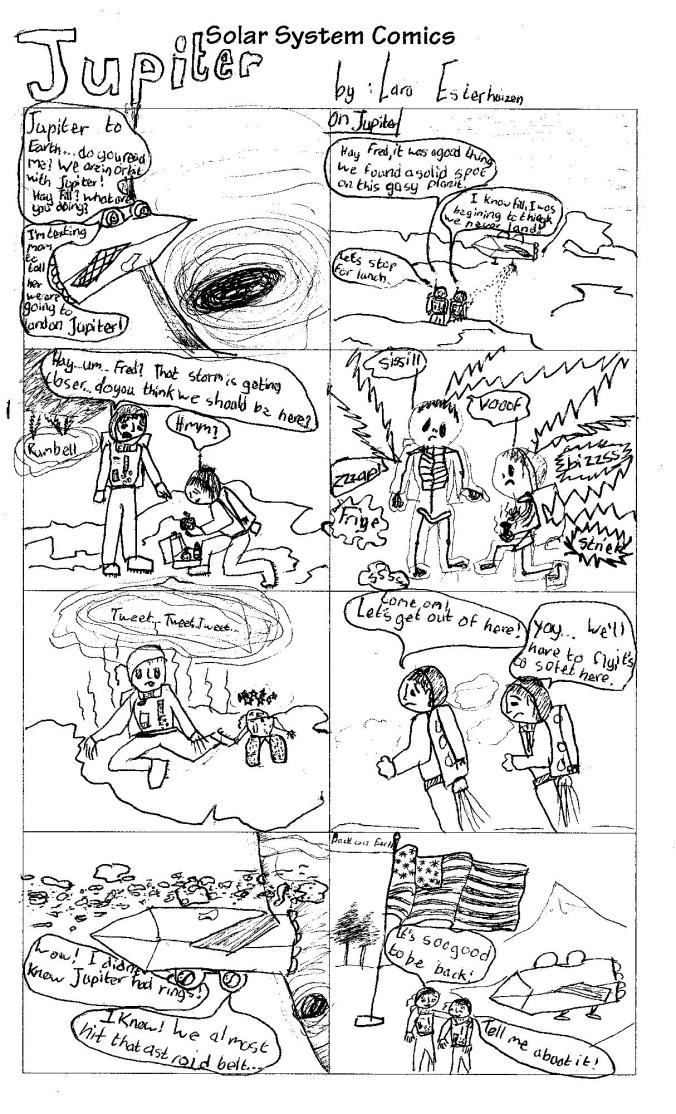 And if you missed our earlier Solar System Comics, here they are ~

These comic strips are actually such fun that one doesn’t realize that they are chock full of interesting facts and information!  Print them out for your kids to color in and read and enjoy!