Homeschool graduate and young wife Rifke shares her third post with us. Please pop over to read her introduction and 2nd post if you have just joined us.  This week she shares her thoughts and observations of differences between homeschooled children and public schooled children.  Some fascinating points which will encourage every homeschool parent!

A lot of homeschooled people who I have had the chance to observe, have unusual depth of character. In “normal” school, those who have the greatest influence over you are your peers. You will spend more time with them, the good apples and the bad apples, than you will with anyone else – even your parents. To me, it looks like a case of “the blind leading the blind”.

If you are homeschooled, you learn from your elders. No matter how insufficient a mom may feel, she has more to give her kids than the children or teenagers sitting in the desks next to them, or an overworked teacher who sees them as a career (there are many incredible teachers who do care out there – but they are not your child’s parents). Homeschooled children are usually mature for their age, equipped to make important decisions, capable and thoughtful.

Another distinct characteristic of homeschooled students, that I have seen, is that they easily relate across age gaps. They befriend adults, and are often more respectful than their “normally” schooled counterparts. They are able to relate to younger children with compassion and equity as well, since they spend all day with their siblings rather than people from the same age groups. This leads to extremely close sibling relationships. In fact, it seems to me that even when parents that I have met have ended up raising their children to be almost exactly like “normally” schooled people, there are two traits common to these young adults that are outstanding from the majority: their intimacy with their siblings, and their ability to be hardworking, creative and resourceful.

I feel that the latter is one of the most special aspects of being homeschooled. By the time your children are young adults, they need to know how to work hard, how to use the abilities that they have, and how to adapt and grow, so that they can fit in with how the world and professions operate in this century. Diligence seems to spring from depth of character, but resourcefulness, problem solving and creative thinking are traits that appear, to me, to be native to all homeschooled pupils – in such an above-average way that it makes me feel sorry for other kids, as it starkly reveals just how much they are missing out on.

Homeschooled kids have observed, and partaken of a mother’s willingness to work in order to reach the desired end. They have sometimes struggled without the answers, and had to come up with ways to find them. Homeschooled children have enjoyed individual attention from someone who cares passionately, and who will help them to find out what they should be doing in life, come hell or high water. They have had a head start second to none. 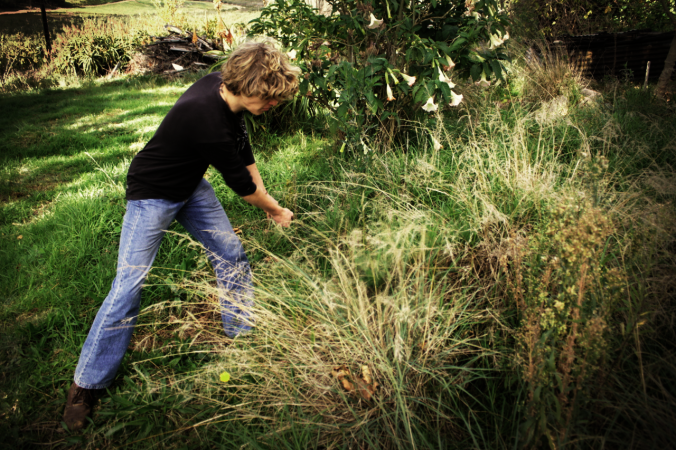 As an example, I know a man who is a successful entrepreneur and business person, who claims that if he can, he will always hire an individual who was homeschooled. He feels that their resourcefulness, cheerfulness and ability to work hard, and provide what is asked for, is first class.

This is why, at the end of the day, it doesn’t really matter if your child doesn’t get matric. Later on, if they really want to get it, it won’t be that hard for them to do so, since this time around they will be personally motivated. Or, they’ll thrive without it, becoming entrepreneurs or skilled craftsmen and women with unique creative outlooks. They will adapt instead of becoming extinct… because, at present, our world is changing faster than it ever has before, and its rate of change doesn’t appear to be slowing down.

Mostly, the understanding that their happiness in choice of work, rather than running endlessly in the corporate hamster-mill, is vitally important, and will give your children personal satisfaction, and set examples in a world that has too few.

In my next guest post I will share on my family’s best and worst homeschooling moments, how I would school my children, and what really mattered in the end.

Thank you for writing from your heart ~ I’m sure other moms, like myself are inspired and encouraged.

Recently a homeschool mom sent me this link to The Creativity Crisis on The Daily Beast.com which endorses Rifke’s observations!

You can read more of Rifke’s life, thoughts and self-sufficiency knowledge on her blog ~Through the Window. 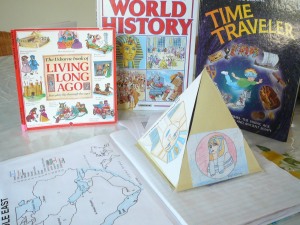 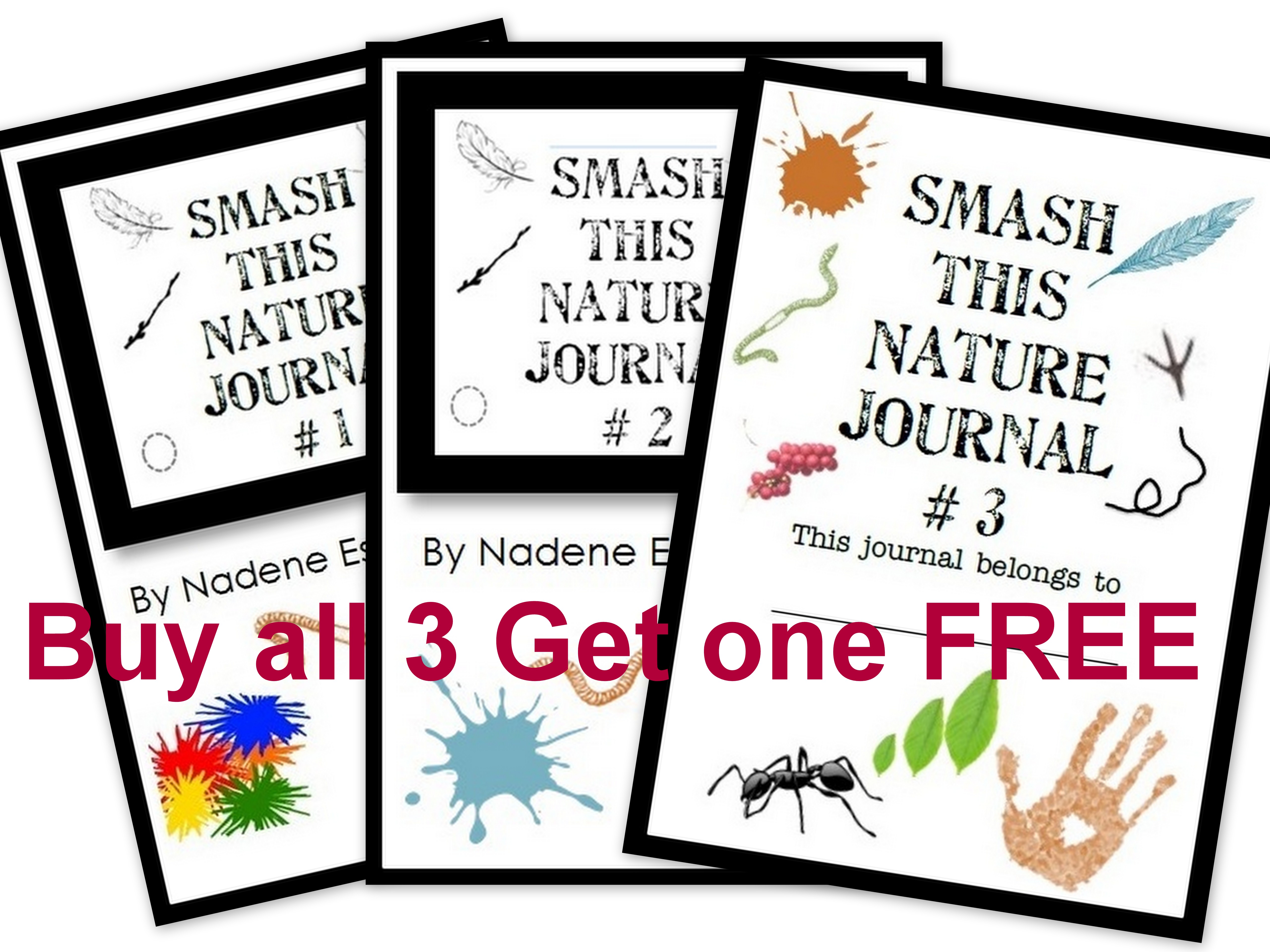